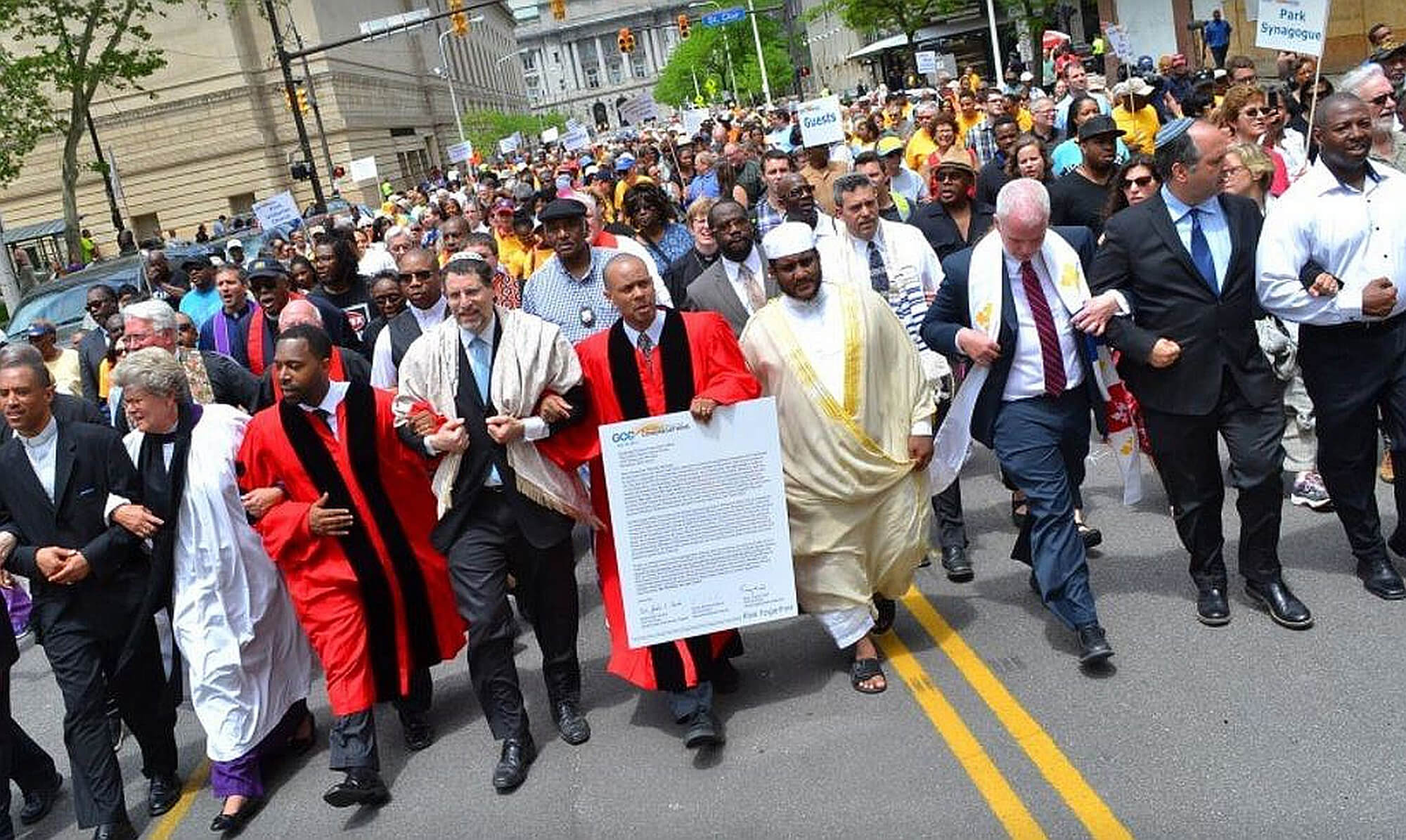 What has GCC Accomplished?

How can you get involved with GCC at Fairmount Temple?